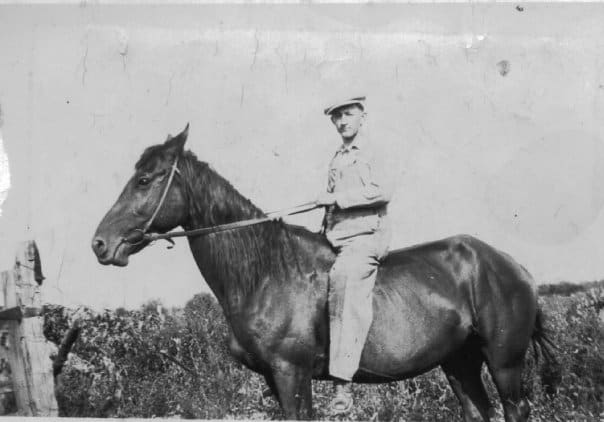 Denny Medows was born into a farming family living in Southern Illinois, near Christopher, in 1908. When Denny was only 12 years old, his father (Benjamin), died and Denny was forced to assume the duties and responsibilities of running the family farm and caring for his Mother (Delphia) and sisters & brothers. It was at a very young age that Denny learned about hard work and dedication.

In the late ’20s, Denny, in an effort to expand his horizons and bring a new beginning to his life, moved north to Chicago and found a job with Western Electric Corp. He met (Flora), his future wife, married her and together they raised five sons, instilling in each a sense of faith, integrity, honesty and strong morals.

Ken Medows was one of Denny’s sons. Ken was born in 1946, and after graduating high school, he spent 47 years of learning all aspects of the construction process in great depth. Working all over the Chicagoland area, Ken worked as a GC or Project manager completing many different commercial and custom residential projects. He also had time to raise a family having two daughters and one son, Dennis. Ken spent a life time learning the trade. He passed on the values and ethics he learned from his father Denny, to his own children, continuing his father’s legacy.

Our Guiding Principles Include:

Medows Construction, Inc. believes in giving back to the community. Our core foundation is centered around missions work. We are involved with great organizations that have a passion for improving the quality of life in the community. We will continue to support these groups and look forward to adding many more names to this list. Please join us in supporting the Community. 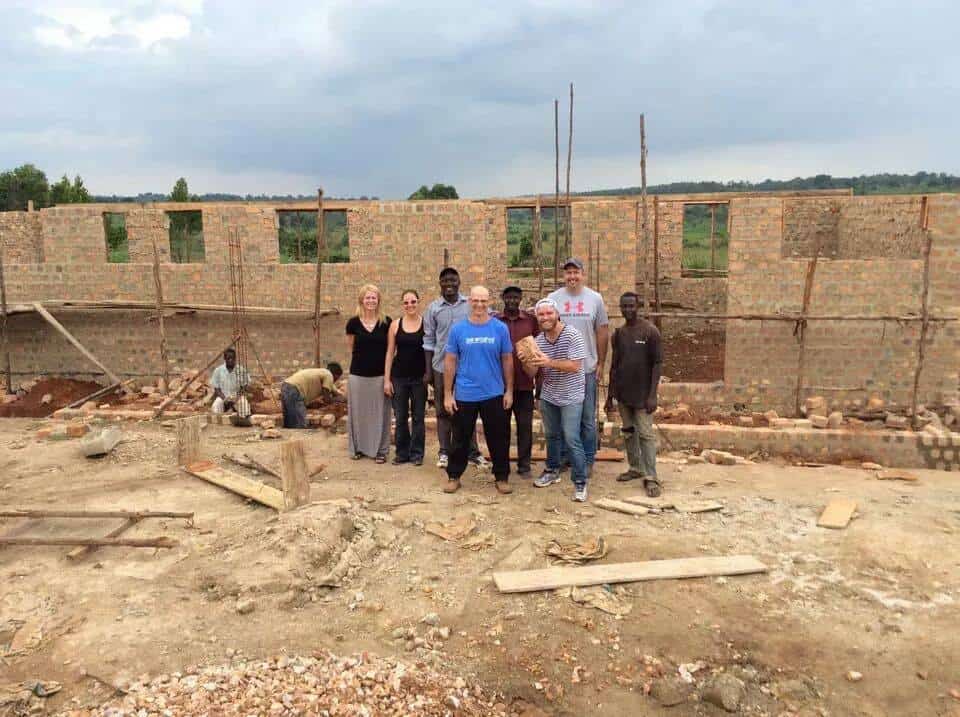